Are Religion, Spirituality and money connected or joined at the hip. I often wonder about this, and probe my mind for an easy answer.

Is Religion connected to Spirituality and vice versa, or can they be viewed or practiced in isolation? To me the logical answer would be a straight “No”. Spirituality to me is an expression of religious practice now and beyond, but deeply and infinitely connected to religion in some form or manner.

In other words someone who does not believe in the existence of God, in my book cannot be a Spiritualist. In India where there is religion, there is money, and huge money at that, that too to a very large extent entirely free of tax !

Most large temples and places of religious worship in India, that have large collection points for cash, jewels and gold by way of donations by the reverent and faithful have an embedded Govt appointed Excise man posted at the site of religious worship.

The donations collected I am told are divided three ways. 1. To the owner of the religious institution. 2. For the upkeep and maintenance of the place of worship. 3.To the Govt. So all three parties benefit tax free.

I was at Pune over Ganpati a few years ago and went to have a look at some of the Ganpati pandals. From about 100 meters away from the pandal, I was being beckoned by people selling coconuts, flowers, and ladoos.

One can purchase an “offering” to suit the pocket, the bare minimum being around Rs 100. I was about to purchase a Rs 100 pack, when my friend stopped me and said let’s see what`s further ahead.

So we walked ahead and arrived at the entrance portal of the biggest Ganpati pandal in Pune. At the entrance was a woman sitting with a huge basket of coconuts, which she was selling. Every so often someone would emerge from the side of the Pandal with a basket full of coconuts for the woman to sell. It suddenly dawned on me that the coconut offerings were being recycled!

Here you could purchase a recycled coconut for Rs 10, and if you bargained hard enough, maybe even 5, why pay Rs 100! To my shock, even the flowers and ladoos were being recycled, I thought to myself, wow, this is a great business model!

A few years later my great lawyer friend from Ranchi invited me to visit the famous Hanuman Temple near Alwar, Rajasthan. By the time we reached, the temple was closed for the evening so we checked into the local dharamshala..

The next morning we got up early for, “darshan” and were standing in a long line of devotees, hands in supplication, waiting their turn to enter the temple.

By this time it was well past eight in the morning.. My legal eagle friend was feeling a bit hungry and began nibbling at one of the ladoos which was purchased as an offering to Lord Hanuman. One of the ladies standing next to my friend noticed him eating a ladoo. This created a huge commotion.. Ganga jal was produced and my friend was “purified” for having dared to eat Lord Hanuman`s ladoo without first offering it him.

I did not quite understand what my friend had done wrong, after all he was hungry and he was eating his own ladoos. We re-joined the queue and entered the temple, walking past the whaling banshee gods which supposedly pull out the devil from within & arrived at the open courtyard at the back.

By now we were joined by a man and, being advised on precisely what we should do. We did not ask for the services of the self appointed escort, I thought to myself, what the heck, maybe he will get us through this ritual quickly for Rs 100!

To one side of the Courtyard was a huge rubbish bin, which was overflowing with ladoo`s. My friend was made to stand with his back to rubbish bin, & asked to throw all his ladoos over his head in the direction of the rubbish bin. “There goes my ladoo breakfast”, I thought.

This Hanuman temple I am told is one of the most important pilgrimage places of worship. “Wow”, I thought to myself, “where did that come from”?. One humungous rubbish bin full of ladoos, perhaps ready to be recycled for use the next day.

This took me back some fifteen years ago, when I was toying with the idea of bottling Ganga water. I knew someone who had a Ganga water bottling plant in Hersal, 25 KM short of Gangotri. It was early March when I set off from Delhi with my office manager, driving in his new Santro.

By the time we reached Hersal it was about 6.15 PM. It was totally snowbound but the little Santro, made its way very well. We arrived at Hersal and were fortunate to find the Chowkidar of the Govt Guest House, which was closed for the winter.

The chowkidar agreed to give us a room, but warned us that there would be no running water, as the water pipes were frozen solid. We gratefully took the room.

I beckoned the chowkidar and asked him if he could, “arrange” a bottle of rum. “No, no, no”, he said, “this is the place of lord Bhagirath, strictly no alcohol”. “Please get me a bottle”, I said, “I am freezing”, “no”, said the chowkidar. “ Please get it from the Army camp across the road”, I pleaded. This dialogue went on for a few minutes and finally the Chowkidar asked me how many bottles of rum I wanted.

In literally 3 minutes a bottle of Contessa Rum, – Army issue was produced. “Wait”, said the Chowkidar, “I will get you some water”. He arrived a few minutes later with boiling Ganga Jal, that`s the first time I had rum with pure ganga water, boiling hot! If you drink rum with Ganga Jal, you can drink double the amount and not get drunk, the chowkidar assured me.

On my way back to Delhi, 25 KM from Hersal, there was a huge landslide. We were stuck in a remote village for three nights. The Border Roads came to the rescue, the rum was regularly replenished !

Religion & spirituality have assumed or taken on a different color and tenor over the recent years. From North to South, East to West, there are all kinds of religions and sects offering solace. Whatever the form of expression there is a huge money connect, which again is largely tax free.

There are many offerings available to please the religious and spiritualists, in all different shades and hues. For example there`s the hugging lady down South, who loves to hug. For her birthday celebrations a few years ago we saw important to ultra important luminaries from President`s, Mantri`s and Santri`s & the whole, “hug less” cabinet of wannabe huggers winging their way down under to be hugged.

Imagine the money generated From this !!! Wow, we`re a hugless society! There is no business like the God business, none whatsoever, and by any measure its getting bigger and bigger by the day.

So yes, to me Religion, Spirituality and Money are decidedly connected, which should not be the case as I see it..

Maybe I will one day too !! 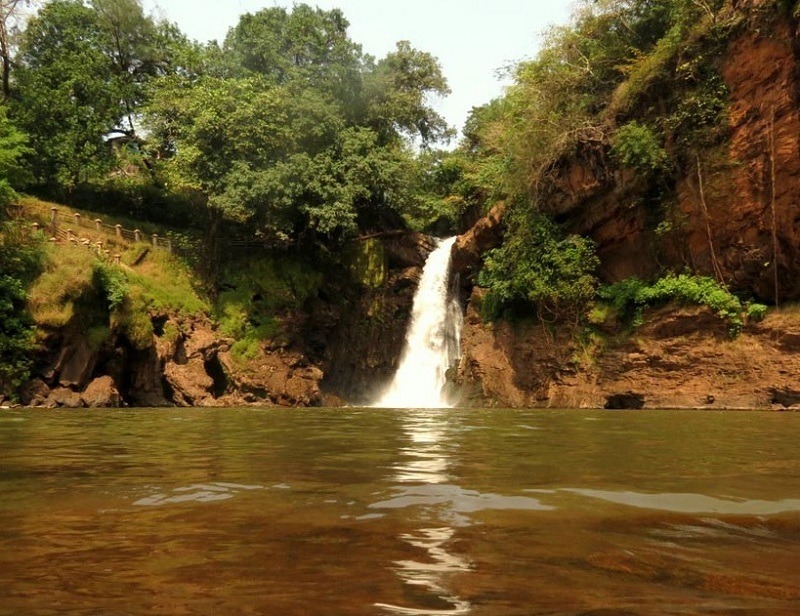 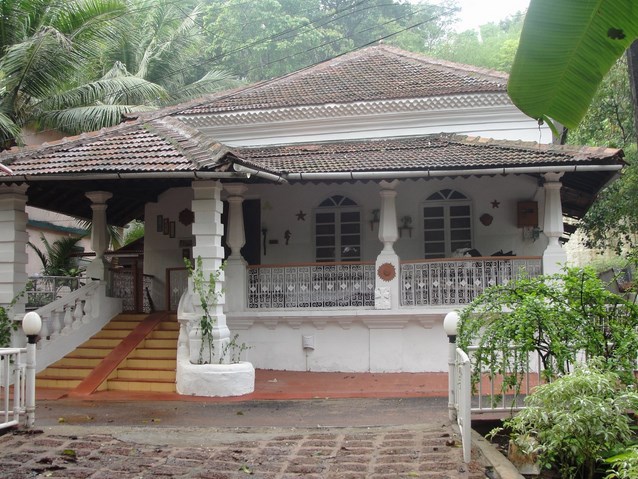