I have often wondered why students who excelled in academics in school, end up with mid level careers. I have for long wrestled with this, “dis-connect”.

The Avis Rental Car Company, by line, “we try harder”, always seemed to fit neatly in
my mind as the possible explanation. The adage of A grade students workings for B
grade students in companies owned by C grade students, simply cannot go away.

Being a C grade student myself, I would think about this a lot…..

The other thing that I have wrestled with over my entire working life is whether Ambition, is good to pursue or is it overall vile from the perspective of evil things, it make the person do, at times.

The third thing I have spent countless hours wondering about is about, “Luck”, and to what degree luck quantifies or qualifies what one does. In my own mind, I quantified Luck to be as much as 75% – 80%, being the differentiator in either making things work or not work.

The fourth dimension I often think about is the importance of a super natural power in shaping ones destiny; is there a destiny, and the very essence of the omni presence of God, in shaping ones life.

Having lived for many years in New Zealand, where large number of the Anglo Saxon populace do not believe in the God, or in the existence of God, I would ruminate on whether God typically resides only in India, and why do the Western Countries achieve much as they do, without paying structured obeisance to God, as is done in India.

In my own life, I feel I have achieved a fair amount, everything that one does is of course subjective, that said I think of myself as fairly successful, from the properties I purchased both in New Zealand & India, and in the Cars I have owned over the years, & the life I have led, in various parts of the World.

In the recent 8-9 years that I have been living In India, I delved fairly deep into the super natural, I have acquired a swamiji in saffron robes, who I consort with, and hugely debate the very essence of destiny, & luck.

I have largely understood that destiny is pre-ordained, and only maha pujas like the, “Maha Mritunjay jaap” can change the course of ones life, or alter or delay ones time of death. I would however struggle with a bunch of Brahmins singing in unison to alter my life, but I accepted it, as it fitted neatly with my thought pattern that luck is pre-ordained.

It also neatly qualified why the Anglo Saxons can achieve high success without the need of God, simply because it was meant to be that way. This also largely qualified in my own mind, why people delve and seek solace and meditate for years, months, weeks and hours on end.

Suddenly now almost 62 years later, I am beginning to think, that I might have found the answers to my four dimensional queries…

The simple answer to that I would say is that right from the very beginning I was programmed all wrong, by that I mean my thinking was not quite structured the way I feel it should have been.

For instance in academics we largely account for success due to the “conscious” brain, however in life, it is largely the sub-conscious or emotional brain which is used, which takes us places both in our career & relationships. This dis-connect of the conscious and sub conscious brain could account for the “Academic” query.

Thus I would say in school the use of my conscious brain was a bit limited, and the kinda reverse happened thereafter !

Ambition I think is a good thing, as long as it functions within the confines of moralistic pluralism, and does not digress into, “means achieve the end”.

Luck….this is an extremely interesting dimension, as I do say that being at the right place at the right time does make the difference. That said to succeed one must have the correct demeanor, mind set and attitude to make the fat lady sing.

So now 62 years later I think I will pull the luck quotient down to about 50%, and put the balance 50% on oneself to pull it off.

The power of the super natural, is again to my mind, tied in part to dame luck, as in being at the right place at the right time, and taking the bull by its horns, & riding ones luck. Richard Branson famously said, “business opportunities are like buses, there`s always another one coming”

If you`re living in Delhi & the golden opportunity beckons in Mumbai, and you do not accept it, or better still do not even recognize the opportunity, then a trip to the closet temple the holy molly thread will come handy !

Lets look at the instance of Mr President Donald Trump.

I am not getting into whether he should be or shouldn’t be where he is. I am merely saying Mr Donald Trump from day one, thought a huge amount about himself, he had the confidence and demeanor, to pull off the rather audacious campaign for the President of USA. This temperance was borne out of decades of successful ventures and deals that Mr Trump pulled off regularly with aplomb.

This is true with all World leaders, including India, they strongly believed in themselves, & in what they can do, & went on to pull it off.

I am not here to eulogize what they did was right or wrong, good or bad, I am merely saying it happened. History is a testament to the power of self image, and dogged hard work carrying the day.

Surely God would not have elevated Napoleon, Hitler, Stalin, Mussolini, Saddam Hussein etc etc to power to vandalize and kill, it just does not make sense. What does fit, is that their hard work and dedication took them there. This is where one must question the power of the super natural, & the degree to which it helped them get there is debatable.

Overall if the attitude and mental temperance and self belief is right, the fat lady will sing !! 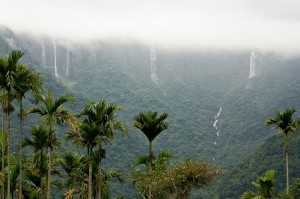 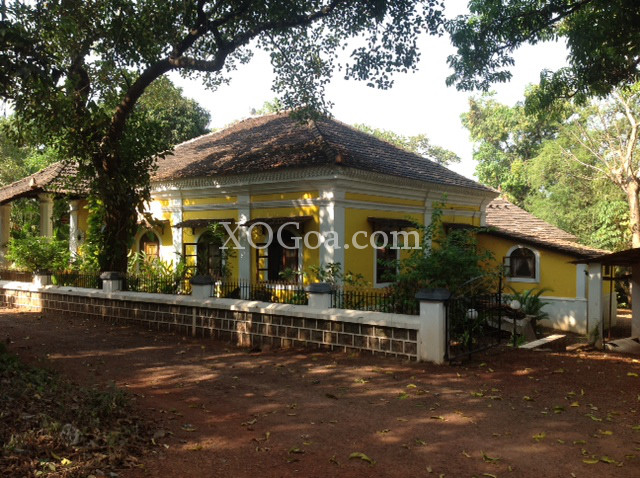