When I was growing up, I always used to tell myself that I would take up golf when I was older, for my belief was that golf is an older person`s game. It was also fixated in my mind that I would veer toward religion and religious practice, as I got older, these were some of the perceptions in my mind as I grew up.

Till about a few years ago, I was convinced that dame luck, played a big part in fashioning my life, today I can say with conviction looking back at my life, that`s not entirely the case, as I had strongly believed earlier. The events that shaped my life were purely based on the opportunities I took, coupled with pure hard gritty work.

Today I will say that with a sense of mindfulness, and hard work, luck will get you, as opposed to, ‘getting lucky’. Mind you, I am not taking about luck as in the Casino, and there again, there are people who are able to fashion that craft to perfection – card sharpies.

Over the last few months, I have been ruminating, wondering, thinking, and exploring the depths of my mind, is there a god, what is Karma, and how does that play out in one`s life.

The karmic theory I have come to believe is the soft cushion for many, for should something go wrong or not work out, it`s resolved in your mind that’s its fate foretold and karma taking hold. Karma to me is the immediate result or a by-product of work done, or in many instances work not done. Thus for instance for a student, if you do not study, and do badly in your exams, you cannot reduce that result to karma from a previous birth. In other words, you are almost always directly answerable to your own actions.

In a nutshell a person`s thinking is encapsulated by their perception or belief, which more often than not is driven by circumstance. When we are born, we are not given the comfort of choosing a religion or faith, as we get older life forges its own path, based at times on biased thinking. There is not a religion in the world which does not consider itself the very best, and by that very definition, “better people” as opposed to others.

In India, the land of Baba`s & gurus, and Spiritualists, the same hold`s true, and here again, its perception which rules, and aligns with your mind, either positively or negatively.  At a point, perception gets converted to, ‘faith’, which is defined as, “belief in God or in a set of religious doctrines”. The merge of perception and faith gets a little tricky, as by definition they are both very different, but the mind plays truant.

The other day, I was thinking whether there is a perfect person, untainted and incorruptible, and by that I also mean someone who does not believe in giving money and jewellery and bullion in furtherance of godly idol worship, for in a sense that could be construed or considered by some as an, “ethereal bribe”. I was asked what I thought of myself, on a honesty scale. After a little consideration I deduced that I was about 80% – 85% honest.

The gods and god people have enough wealth, why then give them hugely abundant additional material wealth, which more often than not, you can ill afford, just for the sake of feeling good. At the end of the day, life can be viewed in the prism of quid pro quo. The karmic theory is 100% driven on quid pro quo, you reap what you sow, and I am not talking about the past life, as that remains a distant and an unknown quantum.

They say to be happy in life, there is only one thing you must do, that is to make other people happy, get into the habit of giving, without thought and consideration. The more you give, the more you will get back, which in time will change your life diametrically and assuredly. There is literally nothing else you need to do, to be content and happy. Here too the quid pro quo principal will kick in over a period of time; it will happen.

Whatever you do, if done mindfully, and with due attention, you will reap dividends. Take human relationships, they fly high emboldened with love and due attention, and totally break asunder when that integral forward driving love spark is missing.

I was reading about a spiritualist healer and sage in South India who got busted recently, he said, “Whenever there is a big crisis the grace steps up enormously.”  In Sanawar we used to say grace before and after meals, but this was/is a different type of grace, far different from being thankful for what we are about to receive, and have just received; is strongly tilted towards, “gods will”, an integral and essential congregation gathering godly ingredient.

This would be better left to thought, which could be someone`s perception, or faith, or grace, ethereally or otherwise; believe what you will.

Now some forty years later, I have not taken up golf, nor do I partake in religious practice, such is the difference in perception a few decades later, but life is good.

Continue ruminating, and if you fall get up and, Never Give In !

END_OF_DOCUMENT_TOKEN_TO_BE_REPLACED

The mysticism of meditation decoded

Ever since I wrote, “Rubies in my Ears” which I truly feel is an inspirational story, my life if you will seems to have taken a different turn. It`s become a lot more introspective, and almost soul searching if you like, taking me to a realm, yet unknown to me. END_OF_DOCUMENT_TOKEN_TO_BE_REPLACED

I met Aditya yesterday at Canary Wharf for lunch, what an eye opener it was…

END_OF_DOCUMENT_TOKEN_TO_BE_REPLACED

I have often wondered why students who excelled in academics in school, end up with mid level careers. I have for long wrestled with this, “dis-connect”. END_OF_DOCUMENT_TOKEN_TO_BE_REPLACED

A pictorial essay of  my Portuguese Villa in Nachinola, Goa, by Aditya Raj Kapoor

Hard cold cash is firmly embedded in India`s psyche and ethos, this is rather hard to turn around. I for one who have lived about twenty years of my life overseas, and largely in the developed world, to this day prefer cash to plastic. END_OF_DOCUMENT_TOKEN_TO_BE_REPLACED

I have often wondered and debated with myself and indeed with my guruji, Anantshrivibhusit Swami Amreshwaranand Saraswati Parmacharya, who I call simply, Swamiji, on the subject of the being of God.
END_OF_DOCUMENT_TOKEN_TO_BE_REPLACED 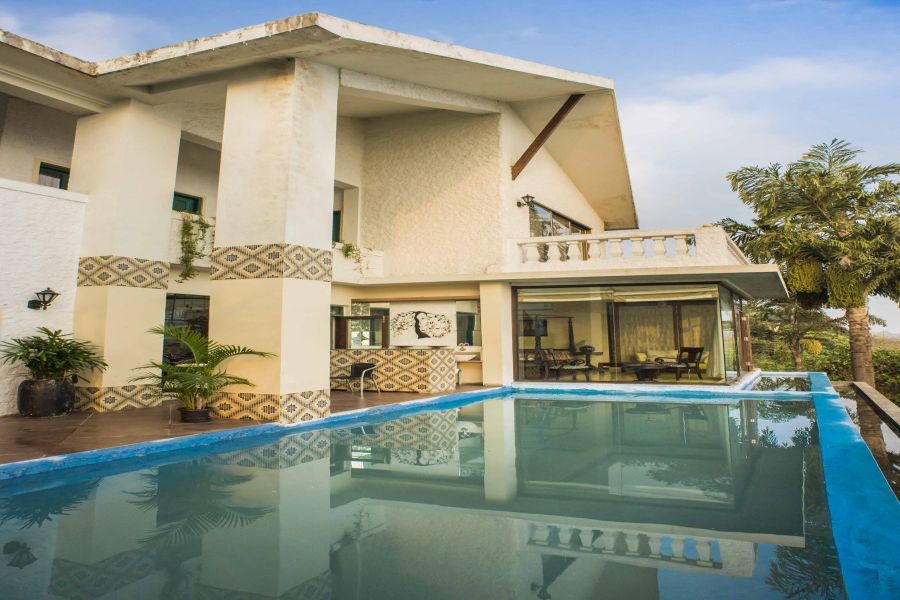