I think about the term, “success” and often ruminate what it means and whether I fit in that paradigm, or whether I am still searching for the elusive, and hard to pin down element of what it takes to make one successful.

Over the years, I have tried my hand at many occupations and different kinds of jobs. Some stand out, and others pale into insignificance.

Success is of course subjective. It means different things to different people. There is perhaps some consensus about the trappings of success. Big homes, beautiful cars, branded goods to name a few. However one wishes to define success, for me, one thing is true. Success is about hard work and more hard work and, dogged perseverance combined with being at the right place at the right time. It is this latter aspect that propels some people to success early whilst others continue to hanker for it.

Looking back at my career of some 38 years; I believe that in today’s world success to a very large extent revolves around how we, “communicate” what we do.

Effective communication, is a major component of making a successful outcome of whatever we are doing or planning to do now or in the near future.

Let me give you two examples of effective communication:

The case of Ms Malala Yousafzai, Noble Peace Prize for Peace, 2014.Malala was an ordinary Pakhtoon girl, who opposed the Taliban for not allowing girls to attend school.

Malala was shot, seriously wounded in the head and taken to hospital for opposing the Taliban.

Her story was picked up by the BBC, and Malala was evacuated to the UK for treatment in Birmingham. Malala became a media sensation.

Malala survived her ordeal, and her story would have been forgotten were it not for the Public Relation experts who began to project Malala. Malala was “groomed” to speak in public. She was taught what to say, how to say it, how to behave, and what to wear.

I take absolutely nothing away from Malala, the questions put to her by the World`s media, and the answers she gave, astounded everyone who heard her. Her speech at the UN, was truly sensational and Malala went on to win the Nobel Peace Prize. However all this success, I would argue has only been possible because Malala has been correctly groomed.

Ms Malala Yousafzai, won the Nobel Peace Prize, by simply, “Communicating“, a powerful story in a very compelling manner; her message was simple and powerful: ‘the difference one teacher, one book and one pen can make in the world’. Such is the power of a good message , through effective communication. Malala has become a public figure, a celebrity of sorts, and is now also a celebrated author., having written a book on her life

Compare this to Mr Kailash Satyarthi who also won the Nobel Peace prize alongside Malala. On his part for decades of work in promoting children’s right to education. He has made a difference to over 80’000 children in 144 countries. .

Mahatma Gandhi never won the Nobel Peace Prize, not even posthumously, but Malala did. Confounds the mind…

Let’s skip to the the recent Bihar election on 8th November 2015.

The political analysts and strategists are still trying to make sense of what happened in Bihar. How could a party so far ahead in every conceivable position and check box, get it so wrong ?

The experts will espouse the words tolerance, intolerance, interjected with the holy cow, enshrined in caste politics was perhaps the game changer.

I for one strongly believe that the party at the center, simply was unable to carry their message forward to the masses, they failed miserably in their ability to effectively, “communicate” period.

The combined opposition got the communication element “right”, it was aptly and sharply honed, and it struck home, and came away with the State honors.

I would reiterate that it was not on account of dogged hard work, the ruling party did put in a collosul amount of work, no money, and no effort was spared, its just that the foot was taken of “communications” pedal, which in my view led to disastrous results.

The pursuit of excellence and tenacious perseverance and hard work, go hand in hand, combined with effective communication, it becomes lethal.

After a career spanning 38 years, with my belief in the power of communication, I do now would say whatever you do make sure you:…

Decide your message and communicate it effectively, and “Never Give In”. 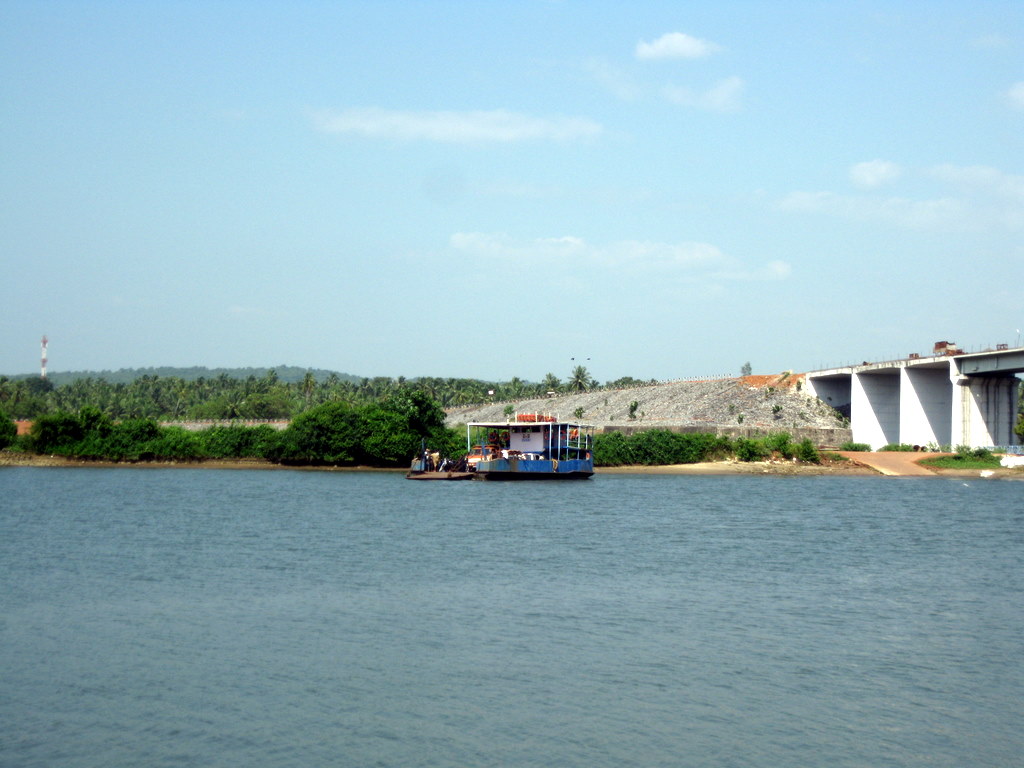 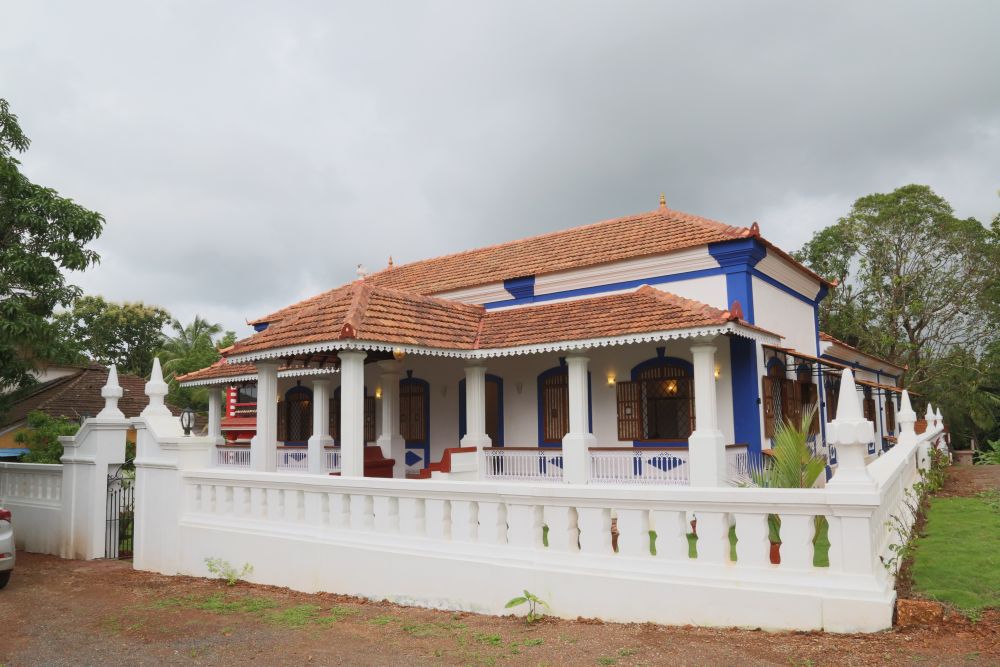